Who knew that our 5 month old puppy was such a design freak, it must be all that trading spaces and flip this house that we watch on the weekends.  I thought she was snoozing that whole time – but looks like she had us fooled the whole time.

Sunday we went to grab a bite to eat and when we got back we found Izzy walking around with these neat little booties on, let me link the picture some you can see it as we saw it. 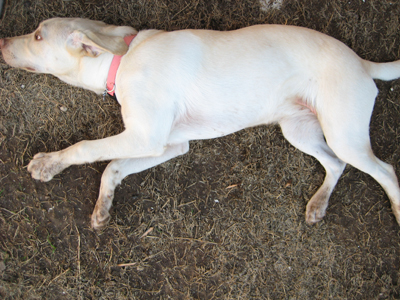 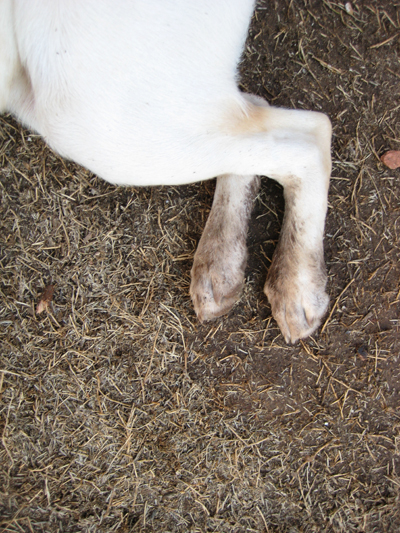 Now some of you might say… whats the big deal?  My dogs always get dirty and that looks normal.  Well, this dog is never dirty like this and so immediately we were suspicious of what had went on while we were gone.  As we start looking around, we realize that Izzy had taken her design ideas and made it a reality.  This is what we found. 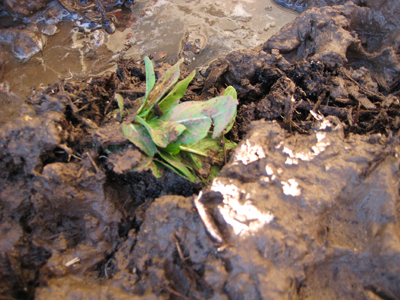 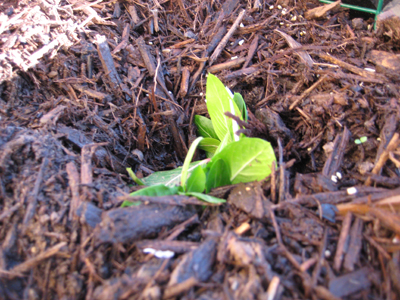 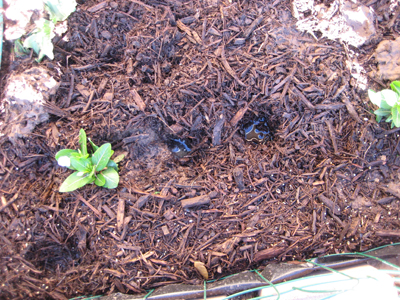 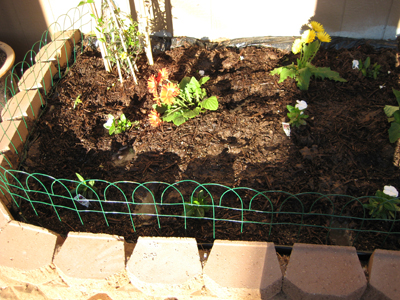 We had just watered the new flowerbed, so it was basically flooded when she decided to frolic around like an idiot.  Notice the giant horse-like paw prints in some of the pictures.  Also it seems like she was playing some kind of game like “whack-a-mole” or something.  Some fo the smaller Vincas were just pushed straight down into the ground,  I had to pull them back up into the world again.

Most of it was salvaged for the most part.  I don’t think any will die due to the trauma, but they definitely will be watching their back and screaming each time the lion we call Izzy strolls by.  Poor… poor guys.

We love our dogs… yesterday though, Izzy got one of these looks… 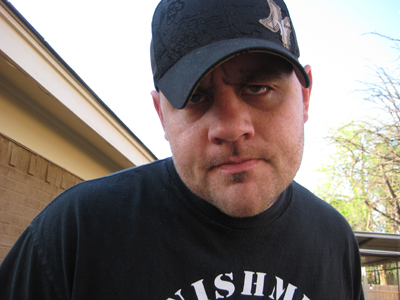